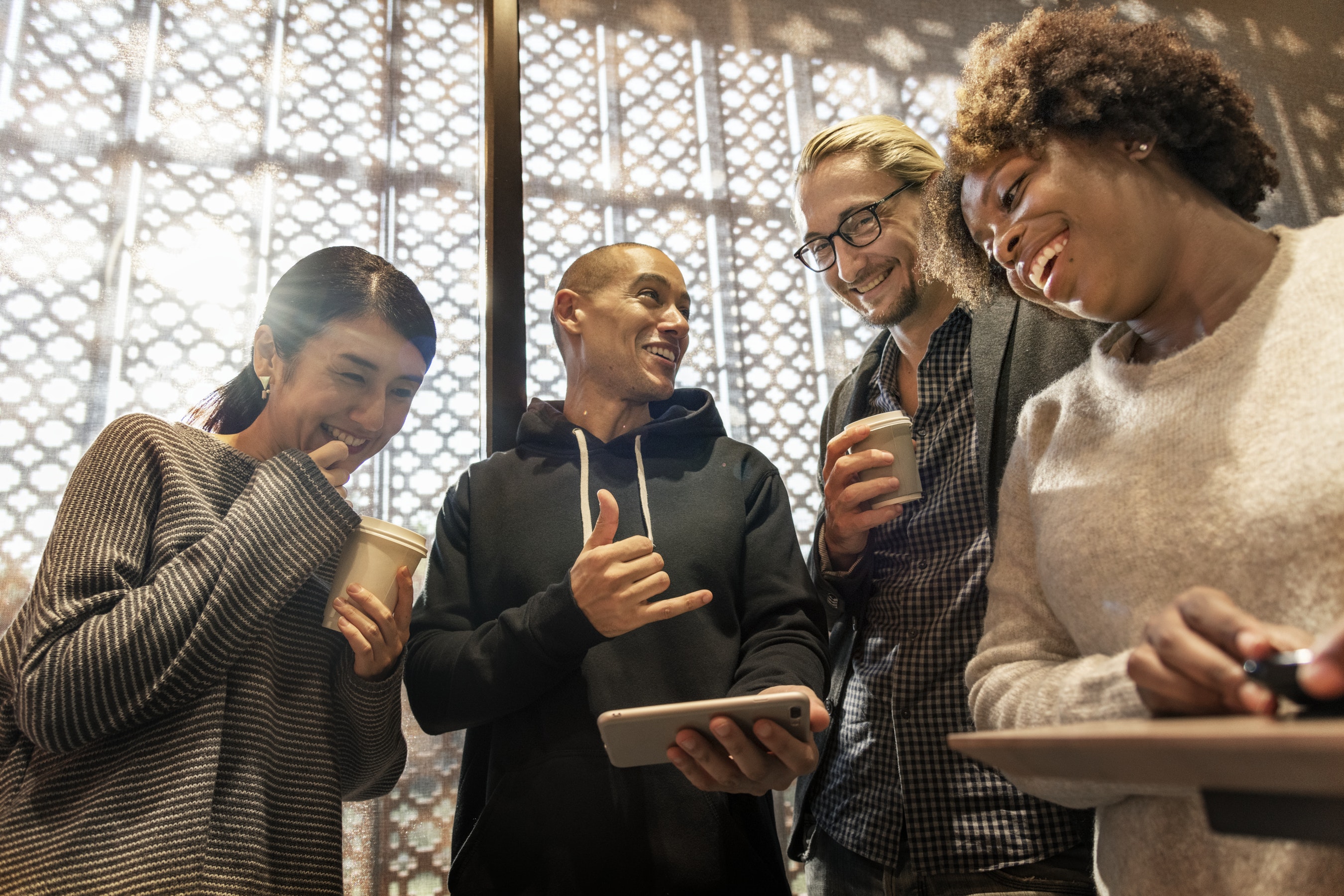 If you have been working on a website, you have probably been told over and over again to make sure your website is responsive. But what is a responsive site exactly and what are the pros and cons of it?

Well to start, a responsive site is a site that can be scaled, moved, changed and adapted onto various devices making it really user friendly. It allows traction of more users. They use the same HTML coding as the PC version of them, but a minor change in the CSS will determine how the content is viewed on a smaller scale devices.

On the other hand of course, responsive sites are a blessing in disguise. 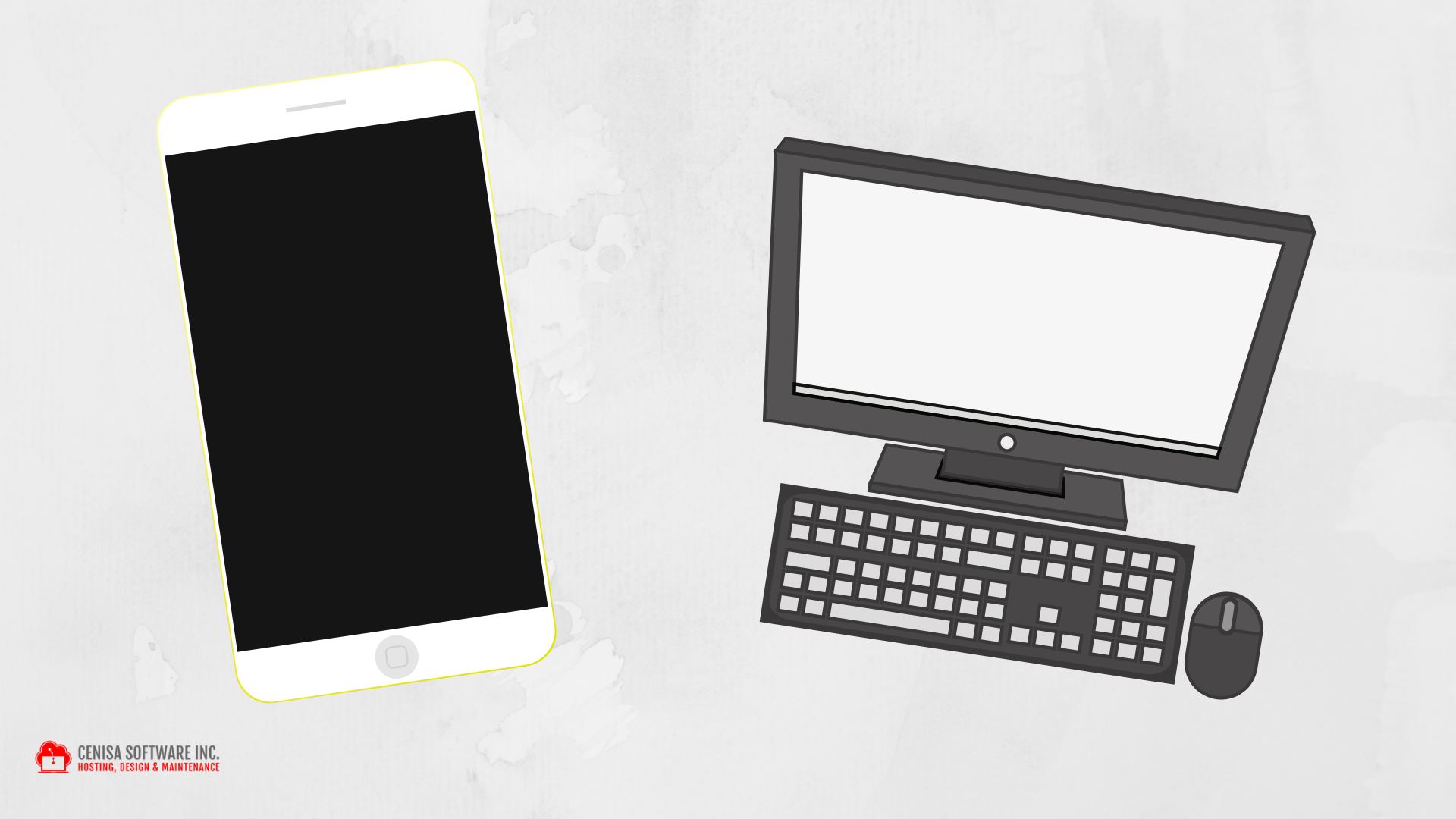 Whether or not you go with a responsive site is your choice. Be sure to access the needs of your company before making the decision. Responsive sites really allow you to expand and target a wider audience. While it does have its cons, the pros certainly outweigh them.

Responsive Website or Mobile App Do You Need Both

Responsive Website vs Mobile App: Which One is the Best for Your Business? When starting your own business, it is very important to decide what kind of a medium you would like to use in order to...

What Makes a Website Standout? What comes to your mind I say the word ‘website’? Easy to use, interactive, attractive, user-friendly? Well, these are but a few things a client looks for when...

It is said that it is much harder to build a simple website. Since websites are a product of our imaginations, the chances of our ideas running wild are very high. We think that the more we...

Hiring a Professional Web Designer or Developer Over Doing it Yourself

It is no secret that you created your website to drive traffic that turns to leads and sales— but what happens when your source of traffic and leads is actually turning people off and driving...